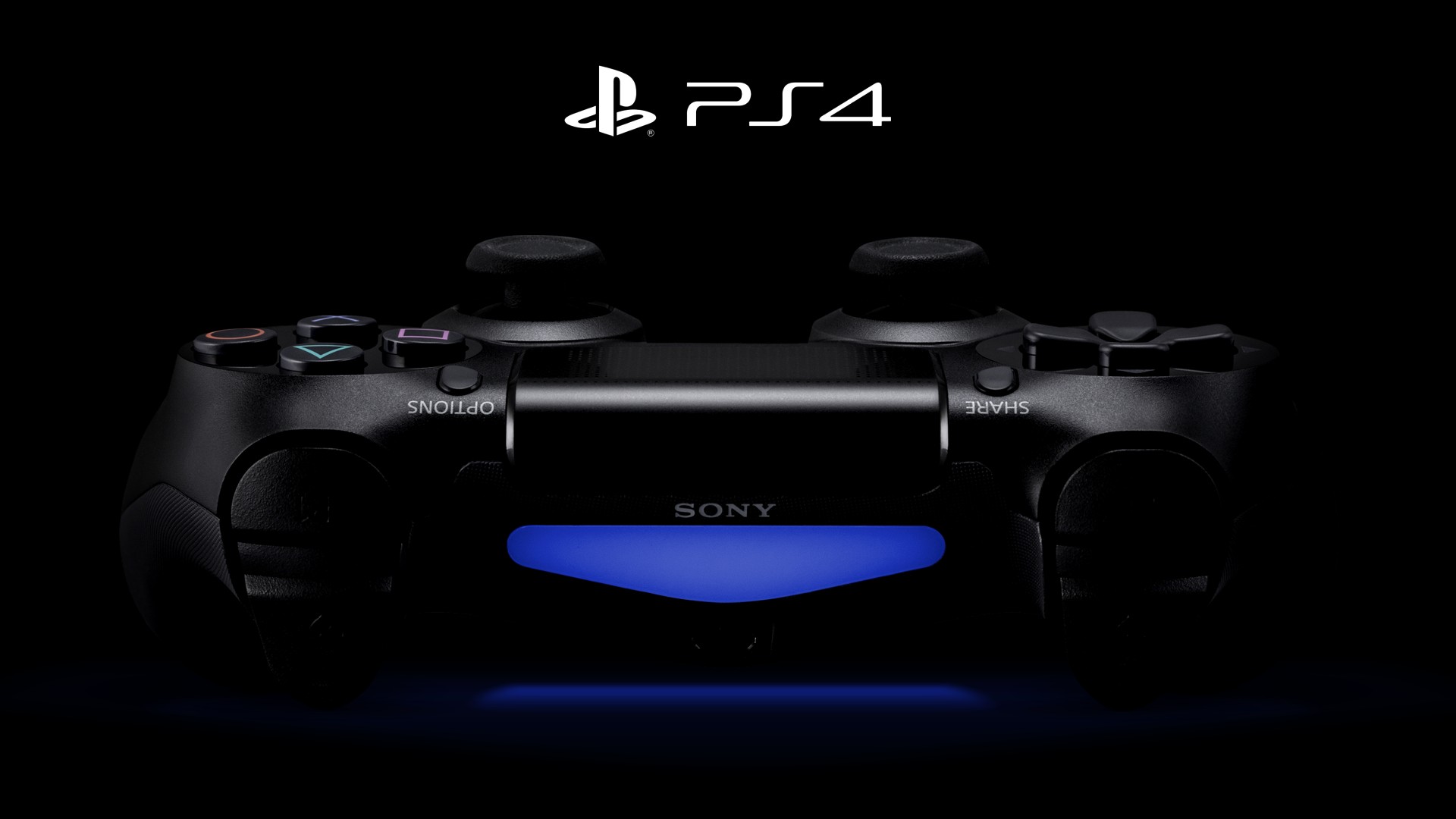 Consumers trading in current generation games and hardware for the new Xbox One and PlayStation 4 consoles will generate almost $2.5 billion in credit at GameStop.

That’s according to Colin Sebastian at Baird Equity, who met with GameStop management last week to discuss diversifying sales through the pre-owned market, as well as growth in the mobile sales business.

Microsoft’s public-facing message on the Xbox One’s support for used games has lack clarity, with an expectation that those who buy games second-hand will have to pay a significant activation fee, which could also apply to borrowed or rented games.

Whether new policies will disrupt traditional retailers remains unclear at this point, although GameStop does have leverage with Microsoft – it’s responsible for 50 per cent of Xbox 360 sales in the US, boasts a member base of 30 million people and 24 million consoles in its successful Power Up rewards program.

“Used inventory tends to increase into platform launches, and we estimate that GameStop could create nearly $2.5 billion in credits for consumers upgrading to new platforms,” suggested Sebastian.

Shares in GameStop have fallen roughly 14 per cent since the lack of clarity on used games following Microsoft’s Xbox One reveal. More visibility on second hand policies from Microsoft and Sony is expected at E3 next week, but in the meantime “shares will likely remain choppy near term from headline and sentiment risks”.

GameStop has also indicated that mobile device sales account for 10 per cent of operating income even with a limited roll-out across stores, and the mobile market is a multi-billion dollar long-term opportunity for the retailer that will help offset some decline in used games.